For thirty years, developing nations have fought to establish an international fund to pay for the “loss and damage” they suffer as a result of climate change. As the COP27 climate summit in Egypt wrapped, they finally succeeded.

However,  critics have lamented the overall outcome of COP27, saying it falls well short of a sufficient response to the climate crisis. As Alok Sharma, president of COP26 in Glasgow, noted: “Friends, I said in Glasgow that the pulse of 1.5 degrees was weak. Unfortunately it remains on life support.”

Many organisations have hailed the loss & damage outcome but equally many criticised the overall result of COP27 and that it failed to increase ambition, finance and credibility. 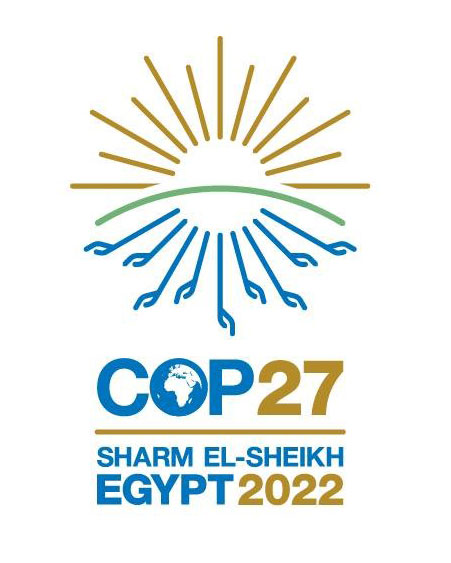 COP27 and the Ocean

For the first time, the ocean received a singular focus of a pavilion inside the central “Blue Zone.” It hosted approximately 60 sessions over the two-week period in Egypt. There were some notable ocean related announcements, as covered by the excellent Ocean & Climate platform: 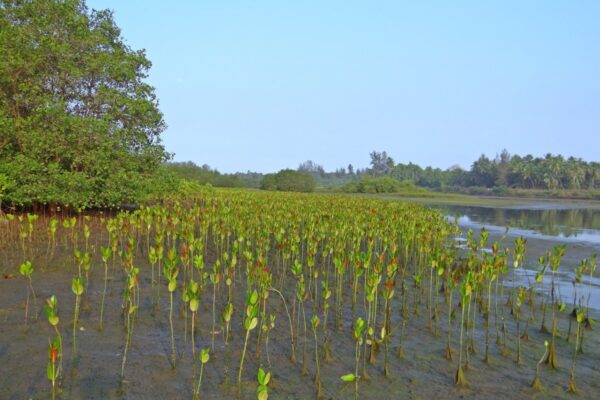 For the first time, the ocean is covered in a dedicated sub-section in the final decision:

Speaking at the COP27 Climate Summit in Egypt, the UK Environment Secretary, Thérèse Coffey, set out UK support to protect the world’s oceans and natural habitats, and pledged £30 million to the Big Nature Impact Fund.

Outlining the importance of December’s meeting of the UN Convention on Biological Diversity in Montreal (COP15, ‘the biodiversity COP’), she is calling on countries to come together at that summit and agree a robust global plan for tackling nature loss.  The UK Government pledged an additional £12 million to the Ocean Risk and Resilience Action Alliance to protect and restore vulnerable coastal communities and habitats.

At the UN CBD meeting in Montreal in December (COP15), the United Kingdom will seek further support for the target to protect at least 30% of the land and of the ocean globally by 2030 (‘30×30’).

The climate and biodiversity crises

Many have expressed disappointment that while the preamble to the COP27 final decision “underlines the urgent need to address, in a comprehensive and synergetic manner, the interlinked global crises of climate change and biodiversity loss in the broader context of achieving the Sustainable Development Goals”, the Convention on Biological Diversity is not mentioned in the final decision.