The Environment Agency (EA) has been accused of allowing water firms to pollute England’s rivers, the BBC has reported. Whistleblowers said it ignored its duties and failed to stop firms pouring raw sewage into the country’s rivers.

The claims feature in the film “SEVERN: the poisoning of Britain’s Amazon”. 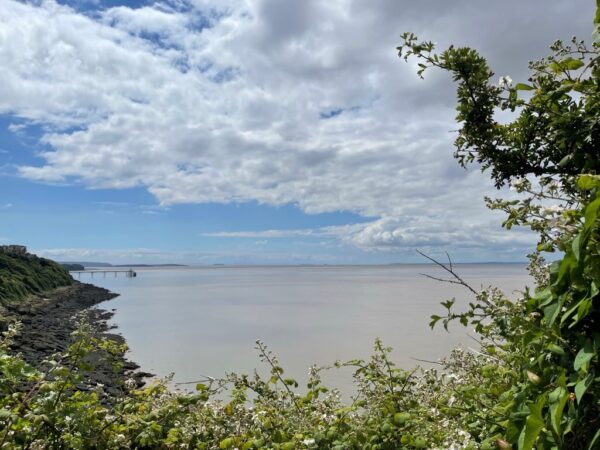 However, the EA said it was “holding the industry to account on an unprecedented scale.” It admitted the water quality and ecological health of the country’s rivers “must improve”.

Speaking anonymously in the film, several whistleblowers – including current and former EA officers — told the film the regulator was ignoring its duties and failing to hold water companies to account.

One said the situation made it “hard to represent” the EA and “impossible to influence the work”. And should it continue, they warned that England risks relying on voluntary measures and self-regulation to prevent illegal sewage discharges.

Another insider claimed the regulator was “the biggest threat to the future of water quality”. “Any changes in how water quality is regulated will be because of the public outcry, not because the Environment Agency suddenly considers water quality a priority,” they added.

The film – by environmental media organisation ENDS Report – focused on the Severn, as it is the longest river in Britain and its “issues reflect the state of pollution problems”.

Around 400 rivers, 29 lakes and 33 groundwater bodies make up the Severn estuary. Just 45 were found to be in good ecological condition in the EA’s last assessment in 2019, it said.

Rachel Salvidge, from ENDS Report, accused regulators of “pulling back from their regulatory role and polluters are not being held properly to account”. “We hope to further expose how serious the situation is,” she added. “Urgent changes must be made to enforce regulatory standards in our rivers. Water companies should not be allowed to continue behaving like this.”

In 2021, there were more than 20,000 reports of water firms disposing untreated sewage into the River Severn alone, ENDS Report claimed.

In a statement the EA said: “We are in the process of writing an action plan for the River Severn to address how we can help salmon in the Severn recover stocks to a sustainable level. “This includes regulation, advice and actions for all sectors who have an impact on the river.”

A Severn Trent Spokesperson said they take their role in protecting the region’s rivers extremely seriously. The firm said rivers were currently the healthiest they’ve been since the industrial revolution and it was investing £100m a year to further improve water quality.

The BBC News report can be read here and a link to the film by ENDS is here.